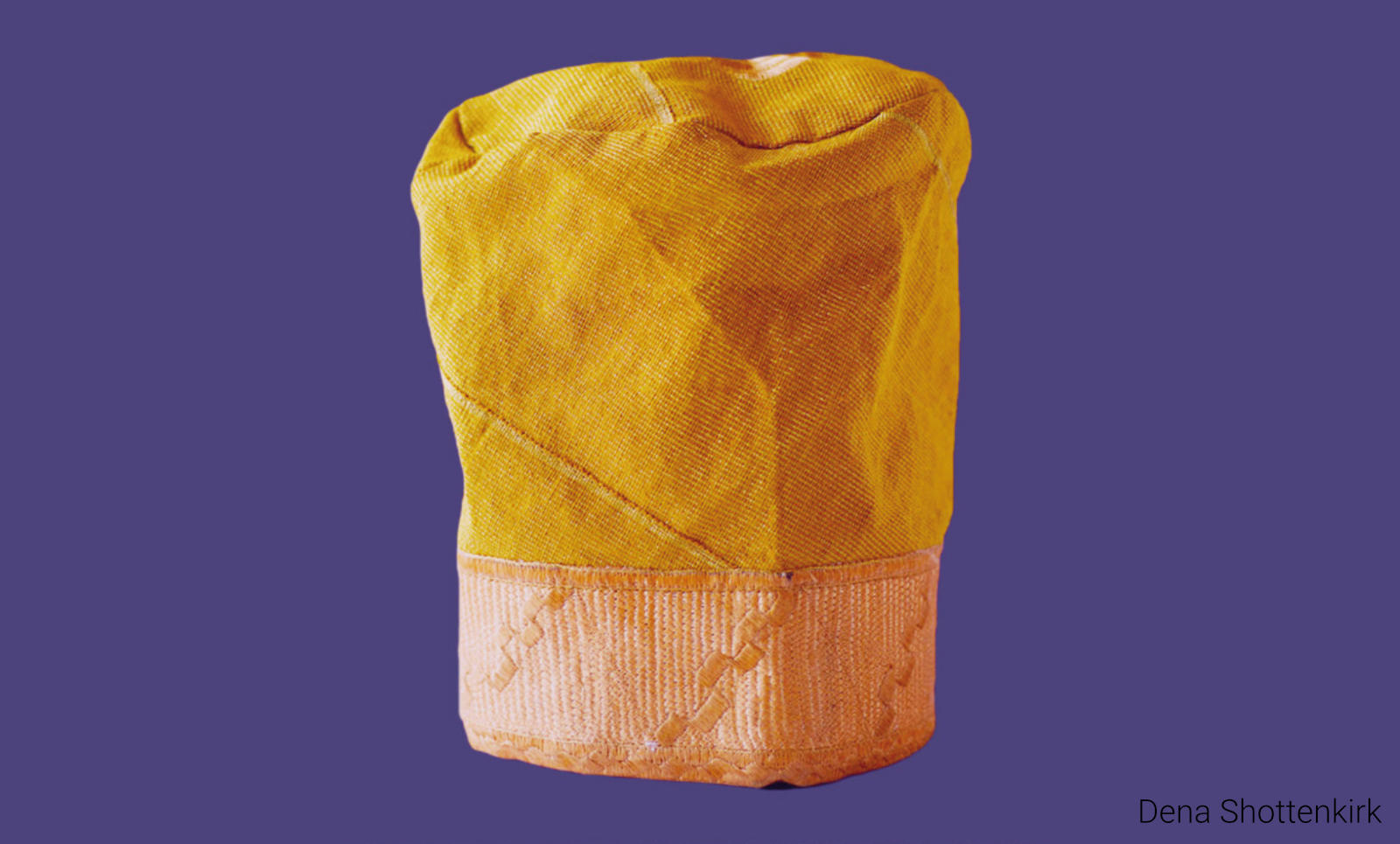 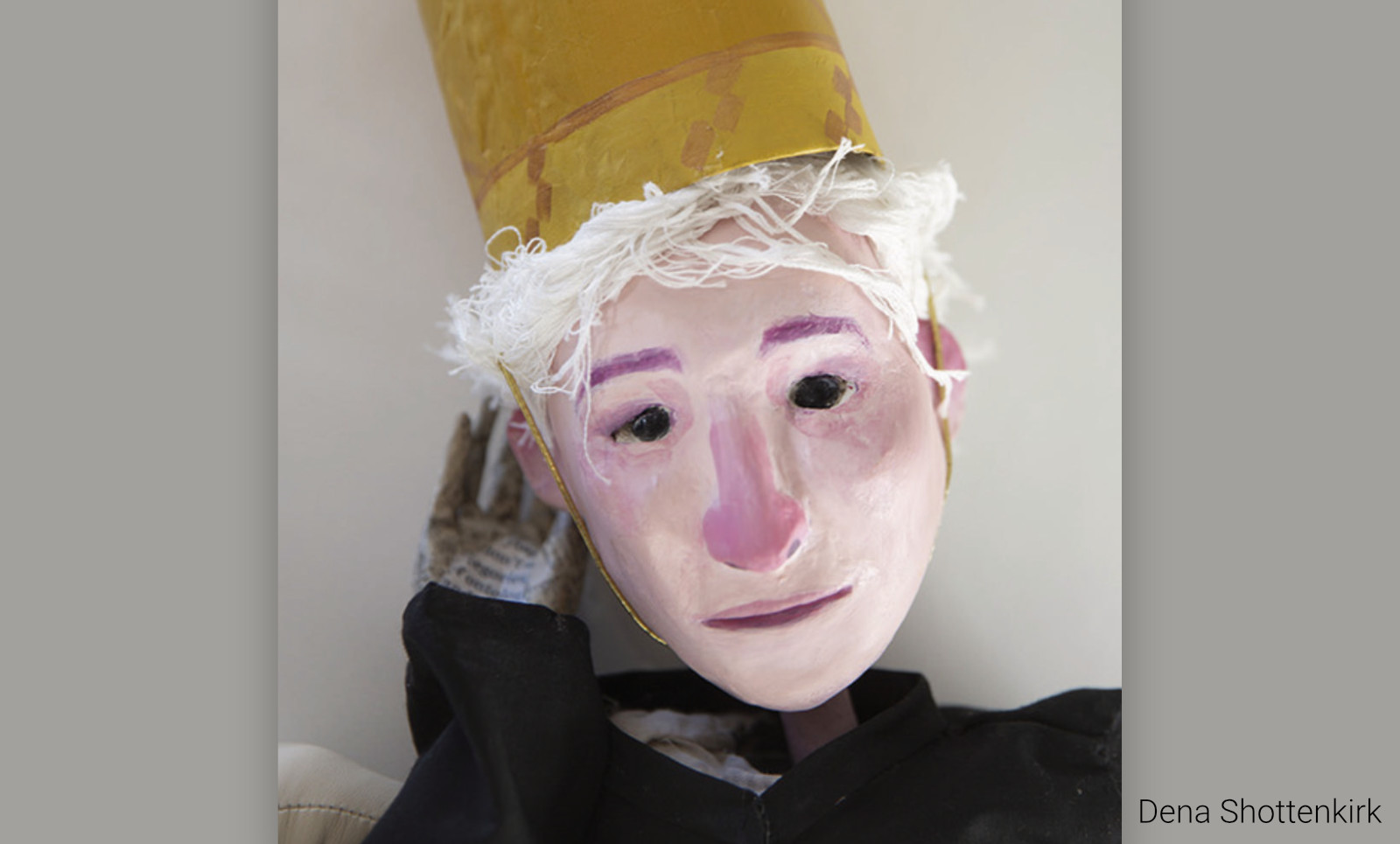 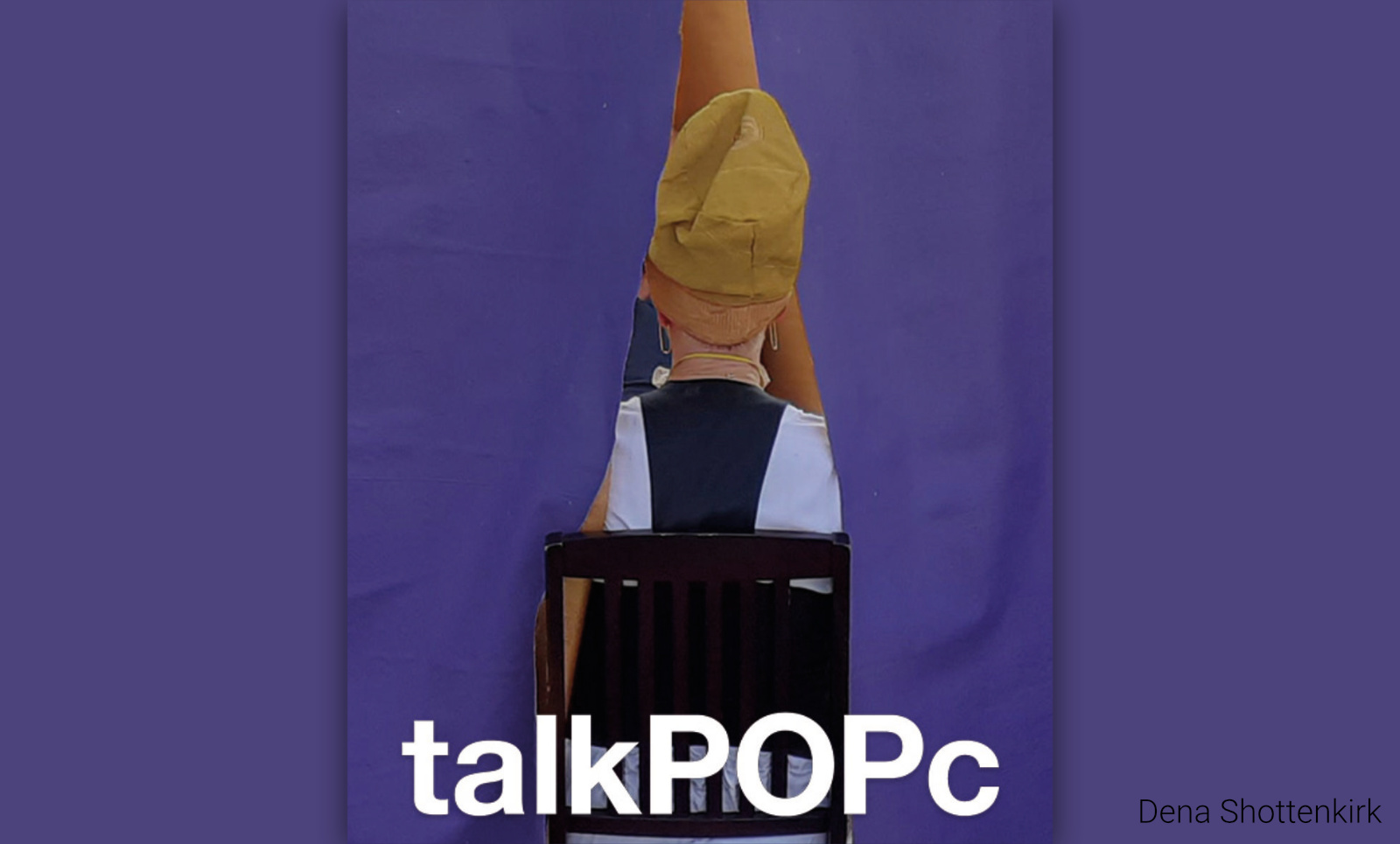 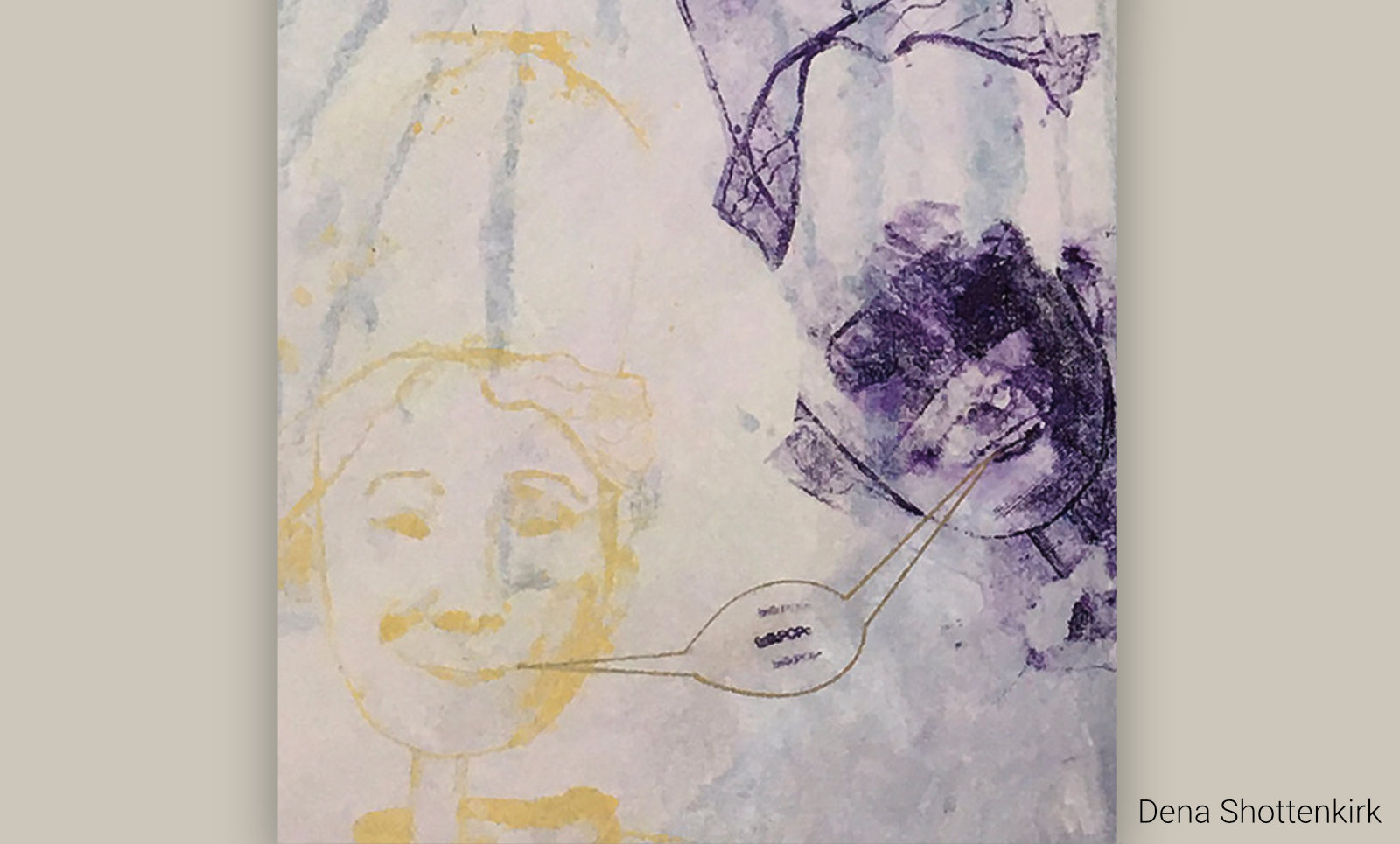 talkPOPcis a multi-faceted project, which includes paintings/textual art works, one-to-one philosophical conversations, a podcast, and published philosophy. The project is a focus on the empathetic role of conversation, and how it is that we build thought both through art and through philosophy.

talkPOPcis about conversation.It is about consensus, about unity, about transcending boundaries. It is part of Philosophy as Art, Art as Philosophy.

That begins with Shottenkirk’s thoughts on a topic – a topic such a scensorship, or nominalism, or art as cognition – thoughts expressed in both visual artwork form, and in verbal published philosophy. All the artworks are based on one image, a Giotto image; a unified stand-in for all images. The published philosophy is both in book form and in article form.

After beginning the topic, we then open it up to others and ask them, “What do you think about this topic?” This is when talkPOPc happens. Weset up our tent, put in two chairs – one for the Resident Philosopher, and one for the participant – and we let the participant figure out what they think on the topic. Their thoughts become the podcast.

Those collated thoughts are the consensus building. The Building of Thought.

And, our puppet avatar, Popsey, overlooks the process, adding silent comments along the way!

The process recycles itself. Those thoughts – of the participants’ –then reappear back into Shottenkirk’s artworks in the form of quotes. These quotes, which are seen in pieces of paper (like Chinese fortune cookies!) are rolled up and placed inside a box or thetalkPOPc philosopher’s African gold hat. Those containers, filled now with slips of rolled paper both from Shottenkirk’s published works and from the participants’ quotes, hold the thoughts of manypeople. The rolled bits of paper can be picked up by the viewer, unrolled and read. They are bits and pieces of thoughts. Thus, theartworks are called “Converse Thought”.

An art object that spills over into thought and conversation through the slippage into philosophy (both virtual and tactile), and then tunnels into real-life conversations with talkPOPc Resident Philosophers. The process therefore takes the viewer from the world of the physical art object to the world of the textual thought, to the virtual world of podcasts, puppet videos, and social media, and back to the physical world of in-person conversations. From material to immaterial, from object to transcendent thought. From art to philosophy, fromphilosophy to art.

Exhibition programming will include the talkPOPc conversation tent with Prof. Fink (in German) and Dr. Shottenkirk (in English) which will be set up on Sunday October 23rd from 10h – 12h and from 14h – 16h. The topic will be “Art as Cognition”.